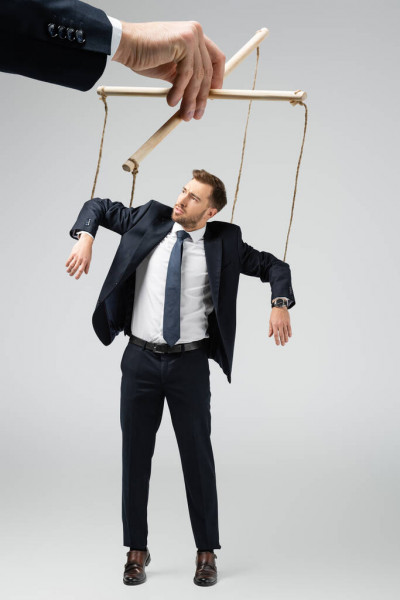 I was talking with a WW head of sales and their sales enablement team. They said they want their managers to start proactively coaching effectively and consistently. Throughout the conversation, everyone kept making a similar comment. “WE WANT ALL MANAGERS TO COACH 70% OF THE TIME.”

My response was, “If you want managers to coach 70% of the time they’ll never do it because you don’t understand what coaching is. Can anyone please share the universal definition of coaching that you’ve adopted company-wide and what good coaching looks like?

As you can imagine, the typical response is, “No.” Then, how can any company expect managers to coach, when they have no definition, best practice, framework, and mindset of what great coaching is!

This is why practically every company struggles with creating a coaching culture.

They believe managers must spend MORE time away from their core responsibilities because the company is asking them to DO something else, but their job description doesn’t change, nor does coaching become another Key Performance Indicator on their scorecard.

Telling managers to coach 70% of the time is like telling them to spend 70% of the time breathing. You don’t measure coaching with a stopwatch. It’s not an EVENT or something you DO to someone. This comes across as manipulation.

While delivering my sales leadership coaching program in Egypt several years ago, one manager approached me before I began the session. He said, “Keith, this is no reflection on you, but I don’t want to learn how to coach.”

When I asked why, his response was, “Well, every time my manager tells me she’s coaching me, it feels more like manipulation and a way for her to push me into what she wants me to do. And if that’s what coaching is, I don’t want to learn how to coach.”

Imagine the cost to their relationship, destroying the spirit of coaching, and to the company culture! The Erosion of Coaching

Salespeople and managers constantly ask me, “When coaching people, I have a hard time coming up with questions that guide the person to where I want them to be. “That’s not coaching. That’s MANIPULATION!

Instead of intentionally driving YOUR agenda using guided, loaded questions, ask the objective, open-ended questions that create a new and better outcome. Here’s how.

I enrolled him to stay for the course, and he was thrilled when he learned what great coaching REALLY looks and feels like! Bottom line…

This is why your employees don’t want to be coached! You’re either pushing your agenda through manipulative, agenda-driven questions, or you’re respecting the coachee’s opinion FIRST, by listening openly, patiently, and with no judgment around their ideas.

Only then can the coachee create a solution that builds their confidence, critical thinking, urgency and empowers them to ACT on their own, without you having to push.

The only thing that changes is the manager’s attitude, mindset, and the way they engage. They care for and communicate with their team, coworkers, and customers in a way that honors the primary objective of every manager, which is to make their people more valuable every day.

When everyone in your company is coachable by others, has a clear collective vision and understanding of what great coaching looks, feels, and sounds like, and everyone thinks and speaks “coach,” that’s when a true, authentic coaching culture emerges.

“Coaching is the art and language of creating new possibilities in every conversation that makes people more valuable every day.”

In the most simplistic terms, a coaching culture is a caring culture that requires putting people over profit. Then success and revenue become a natural byproduct of the connection, trust, and inspiration you’ve ignited in the hearts of your team.